Is a Colombian startup with operations in the United States that now opens its wings in the national territory, bringing with it, all the experience gained in the administration of YouTube channels of a big companies such as Fullscreen, this is a company in charge of the administration of channels of television giants such as Telemundo, Cartoon Network and National Geographic, as well as major footwear brands such as Converse and Vans, and digital media giants such as Netflix.

At BetrMedia Colombia, we want to take national companies to unimagined horizons throughout the digital world. 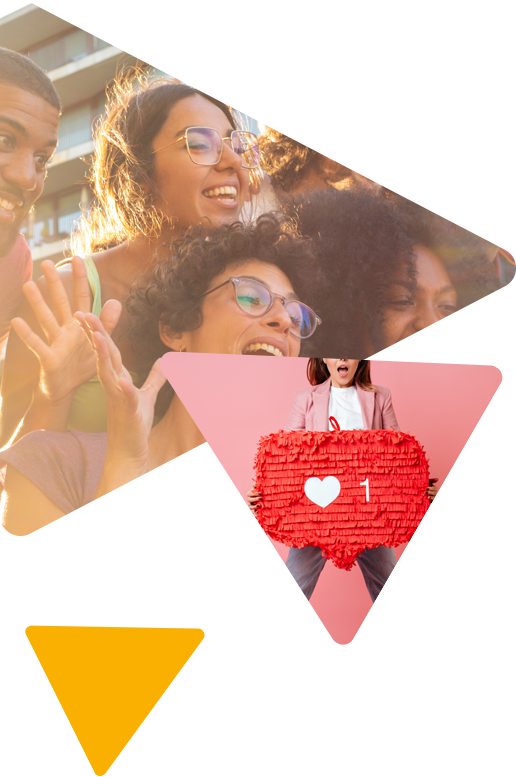 Let's talk about you